Skip to content
Normally I like Google’s grasp on functionality but this one bugs me. Which is the more common task when using Messages… Voice to Text or recording a voice file to send via text? That’s a pretty easy choice. So I want to force the text box microphone to start voice to text rather than saying “press and hold to record audio”. The single press doesn’t even do anything except show that message.

I’m not holding my breath that anything can be done about this but it doesn’t hurt to ask. Thank you!

Default behavior. Message to press and hold for audio recording.

Default view with keyboard exposed. I want to either swap or override the function of the top microphone to start voice to text. 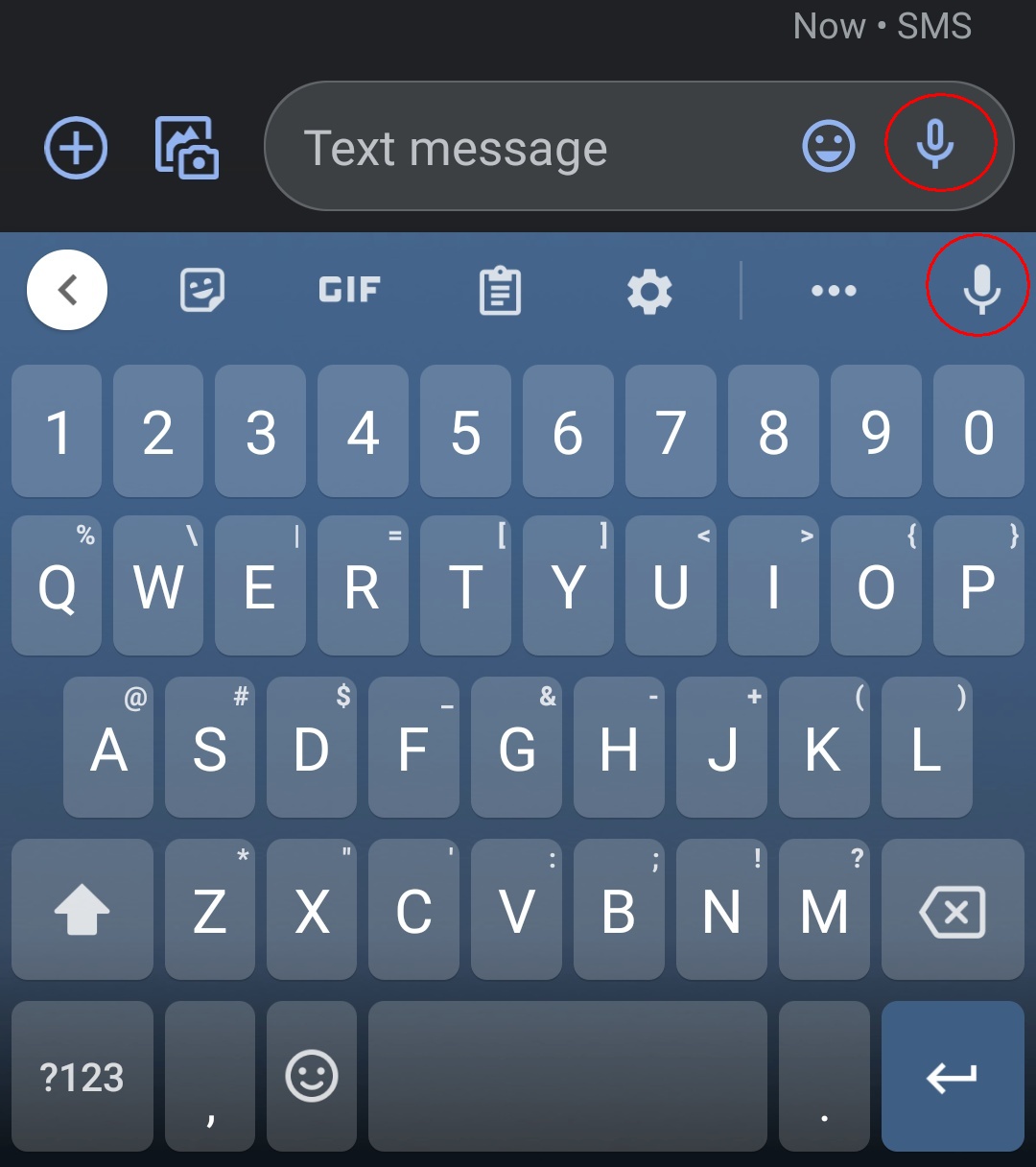